So in my previous blog I mentioned that I will be trying to write more in this upcoming year and this morning I have made good on my intentions.

I started my morning early as usual.  5 am.  Hot cup of coffee and my softly snoring dogs beside me on the couch.  I had no idea what I was going to write about I just knew I had to write.

I have been contemplating another mini-short story posted right here on the blog but wasn't sure what it would be about.  Until now that is.  After my little burst of writing this morning, I have decided to go ahead and let it out to the public.

My dear, friend Pearson has inspired me to spew forth my imaginative claptrap.
She has set a goal to write every day for 15 minutes.  See more HERE.
Added up it makes one heck of a compilation.  It's like a bank account for words.  I couldn't help but try my hand at it.

While she has some guidelines for hers I will not.  I may write for 15 minutes or an hour.  The story may be 3 blogs long or it may be 33.  Who Knows?  I certainly don't, but it's a journey I'm looking forward too.

Most of my stories are a little on the darker side so I was a bit surprised when I finished the first page of this new one this morning.  Not my usual.

The Lion and I
I
There are a few things I learned from the short time I spent living with the lion. Three of those of which were very important.

Lions are not horses. They do not adapt well to riders and as such will claw your eyes out and eat your heart. Nobody wants their heart eaten.

It was purely by accident that I came to know the lion. I can assure you I think he might have been happier had he never met me but given the circumstance, neither of us had much choice in the matter.

I was a middle age adult, my waistline was living proof and he was a lion.
I don't know how else to put it. I have no idea how old he was, I never asked him.
He wouldn't have answered anyways, he was always masquerading around as if he owned the place, tossing his mane back and forth and if I asked him a question he was always aloof and mostly ignored me, except when I had food, of course.

In my youth, I had watched many shows on the television about animals and not many of them graced the screen more than the formidable lion. They were always trying to eat a wildebeest or getting in fights with crocodiles and hippos. Frightful beasts in the least.
In my comparisons of this lion, which in time I came to call my lion, with the lions I had seen on TV, I would have guessed his age around three maybe four years old. I could tell by his mane mostly. The older lions on the TV always had long robust manes and my lion had a shorter more juvenile looking mane. That would explain his inability to listen to instructions and his wetting the bed, my bed that was.

You might say that we became friends on that little island, at least I like to think so. Lions are social creatures and so are humans. Frankly without me he would not have lived long. Had he ate me he may have lived a short while but nonetheless he would have perished.

He was a much-needed friend in those long days and without him I would not be the same person I am today. You see, I was a vastly different person before I met the lion and the day that I stepped foot on that boat was a day that would forever change my life and his too. 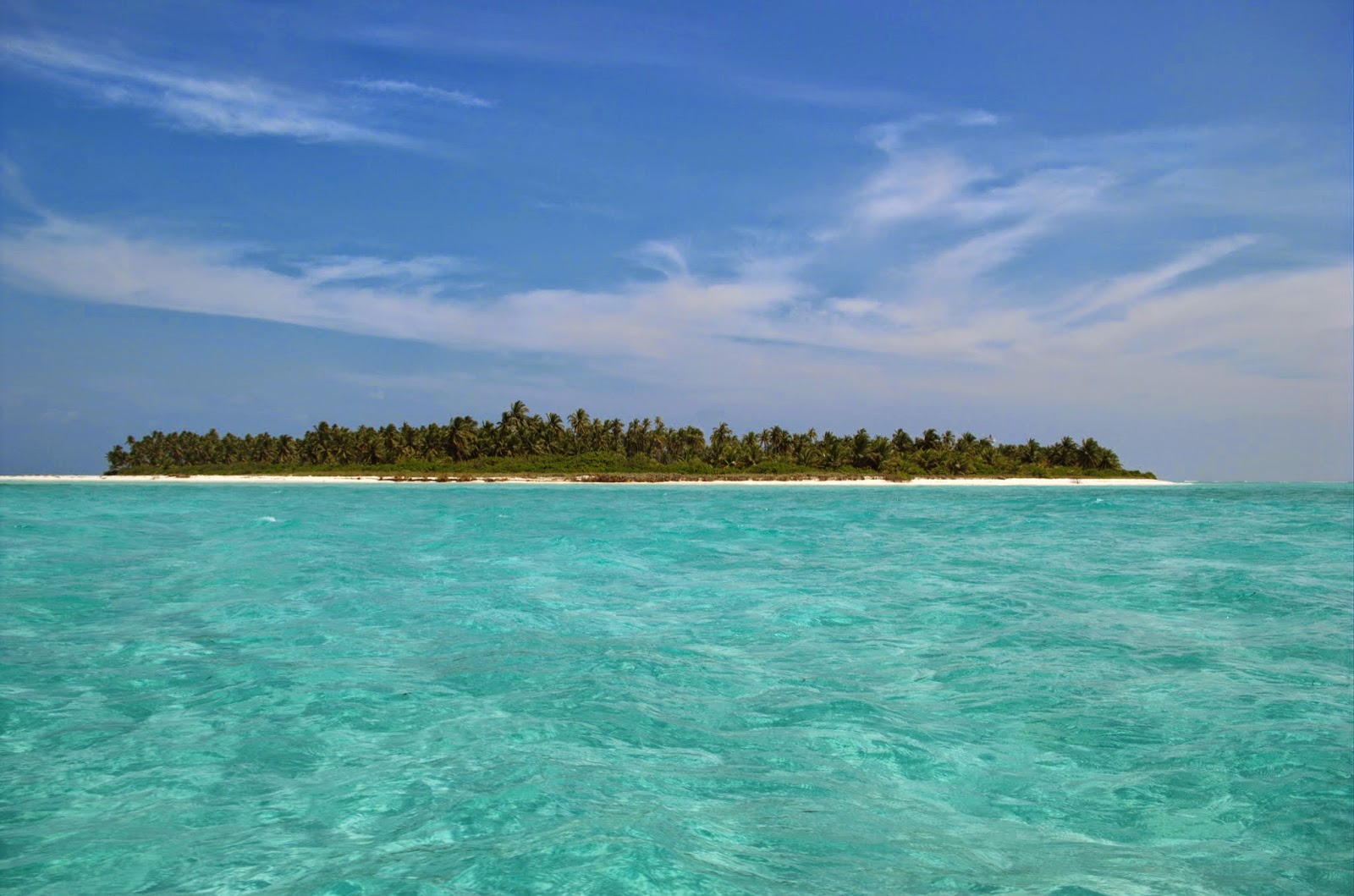 Posted by Bushman at 8:14 AM
Email ThisBlogThis!Share to TwitterShare to FacebookShare to Pinterest
Labels: coexistence, island, Lions, surviving