The Ides of March and Bum Fights

The ides of March are upon us.
Now I don't know if you know all about the Ides or not but what I can tell you is it doesn't have anything to do with basketball, thank heavens!

The ides are a  Roman thing.  The date (15th) is specific to the death of Julius Caesar.  Not Orange Julius or Caesar salad but the actual guy who those things are named after!
He must've been really famous like Paul Newman.  Paul has salad dressings but Julius, he has a bunch of food named after him!
You think if Julius came back we could get him to shoot a game of pool with Tom Cruise?

It would be a sweet remake of The Color of Money   Julius Caesar and Tom Cruise (lets use the crazy Tom of today for more fun) would do a Cannonball Run across the country playing air hockey (billiards has already been done) to make money to fund their quest of hunting down Brutus and Cassius who would be played by Mike Tyson and Zach Galifianakis. On the way they would come across a semi trailer full of electronic cigarettes (real ones are not politically correct anymore) and try and hustle them while being pursued by the local sheriff, who ironically could be played by Burt Reynolds (as long as he can still drive).  On the way they could pick up an Orangutan (played by Obama) and Rocky (played by Rush Limbaugh)
and they would have to arm wrestle while boxing to win a new food truck to finish their drive to Atlantic City where it is rumored that Brutus and Cassius have entered the air hockey tournament of death.  The pair set their sights on Atlantic City with vengeance in their eyes.

For gas money on their road trip they could swing by Georgia and pick up Paula Deen (played by Oprah...sorry had to do it) and she would make food in the food truck and would constantly fight with Obamagutan about getting his feces into everything he touches!  (see what I did there?  Damn I kill myself)

Halfway there the big orange monkey gets sick but the new healthcare system fails him and he ends up dying but they can't spend their precious gas money on a funeral so Oprah Deen slices and dices him into hors d' vouers and they kill two birds with one stone.

Yes I know they would have to make several detours to get the story line correct but Map Quest has actual driving directions for this.  Philly to New York to Atlanta to...well it sorta looks like a Florida voters ballot.

In the end they reach Atlantic City, defeat Brutus and Cassius, (not before Brutus rapes Oprah Deen and bites her ear off) and live happily ever after or at least until Mark Antony finds out and history again repeats itself.  Sly slinks off the screen with his giant right arm and goes off to be a hot dog vendor for Lincoln Financial Field where the Eagles play football.

I must say that wasn't where I wanted this post to end up but you know me and my demented brain!
I was shooting for a history lesson sort of Al Penwasser style and this is what I ended up with.  LOL
So here goes the original intent.....

If you were wondering about the ides of March you could always google it!  The ides were a way the Romans counted their days.  They didn't count the month out like we do.  The 1st through the 31st they had three times of the month and they counted backwards from them.  This really messed up the women and their birth control pills.
Now do I start in the middle of the pack or at the end and switch to the middle? 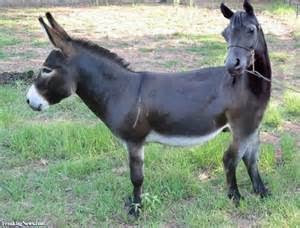 Most ides were on the 15th except for March, May, July and October.
The March Ides was made famous by the assassination of Caesar.

The Ides were sacred to Jupiter the highest of the Roman gods and were celebrated with parades and drinking.  Which is why I am officially changing my heritage during the middle of the month.  I am now Italian on the Ides!  I even got this shirt to cover all of my heritages! 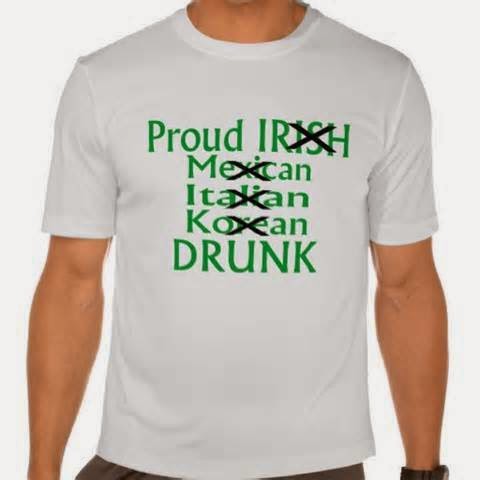 Well parades of sheep anyways which were sacrificed at the end but boy did it ever bring the rednecks out of hiding! 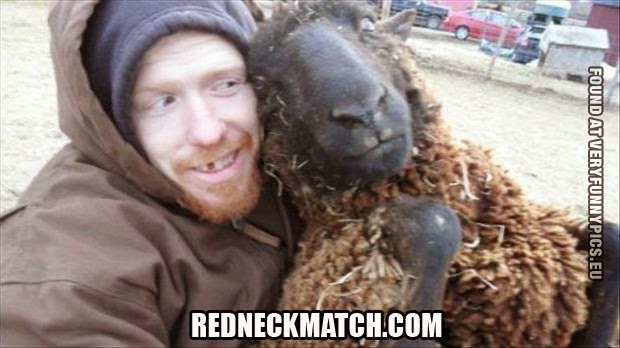 The Ides also were a celebration of the Goddess Anna Perrena.  Her Latin name was Annus.  Ummmm yep you guessed it....more rednecks! 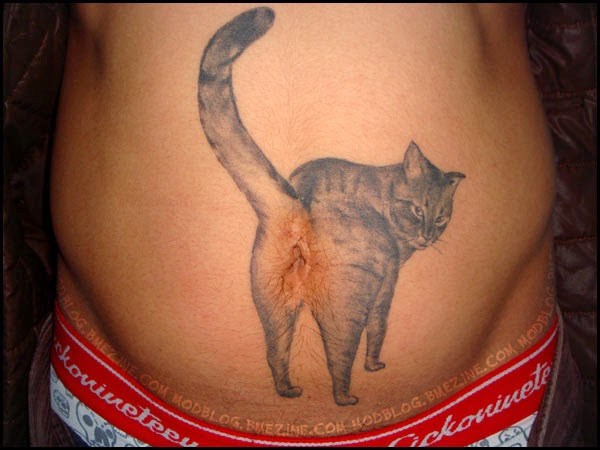 The Ides were also an observance of Mamuralia. This was where they dressed an old man in animal skins and beat the crap out of him driving him out of the city.  We do that here with the bums on the corner!  Except we dress them up in Detroit Lion's uniforms.  Makes it easier to beat them. 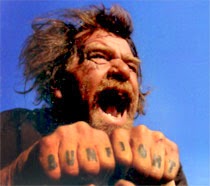 So now you have good cause to celebrate today!
When the cops ask just tell 'em Bushman said so!

Posted by Bushman at 9:08 AM
Email ThisBlogThis!Share to TwitterShare to FacebookShare to Pinterest