First things first, let me apologize for my lack of blog commitment this week month, posting and commenting both.  I have been busy in other wards of this institution known as writing. 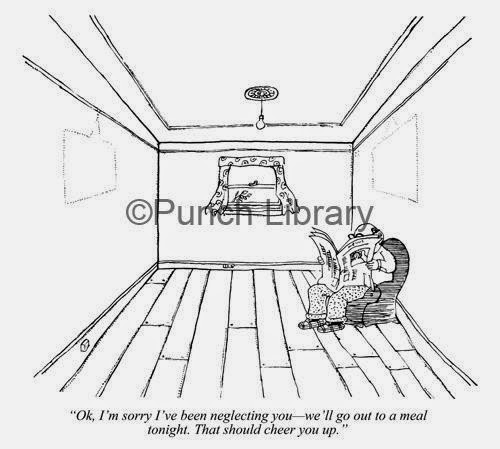 This blog is only one of a few areas that need to be watered (and weeded) from time to time.  Any and all spare time (or creative spark) has been delegated to work on my book which is progressing along.  I hope to be further along than the current 41,467 words, but things have not been as fluent for me as of late.  I'll spare you the details.  Although I don't know when it will end or even how it will end, I feel as though I am roughly half way there.  Who knows, the story could take a turn and end up 120,000 words.  I honestly don't know.  The words that hit the screen every time I write truly dictate the outcome.

March is fast approaching with six more days to go.  After March is April and the A to Z Challenge.
I will be doing a Theme Reveal on March 23rd.  This year's theme is unique and I'm not really sure anyone out there will be doing the same thing as I am.  Stay tuned for the reveal.

Also, the last week of March is planting week for me.  I will be starting seeds for my peppers and tomatoes that will be planted in the garden mid-May.  Always a special time of year for me and I look forward to that as well.  March and April will be quite engaging for me.

I have three books planned for this year, should I have the determination and grit to get them done.
It will be a marathon year if I do.  With plans of purchasing an "Up North" retreat, gardening and summer chores, writing, and then all the everyday stuff like work, it will be an incredible challenge.

"How do you plan on getting it all done?" you ask.

Well, for starters, the kids are pretty much out of the house and if they are home they require little or no attention from Angel and I.  A quick meal and they're usually headed out the door.  As it is we only see Joe once a month or so.  (oddly enough he came over tonight for dinner)

Angel is still working two jobs and so she is never home.  When she does get home, I have already gone to sleep.

There is nothing to keep me from writing every day.  I just need to focus and concentrate. 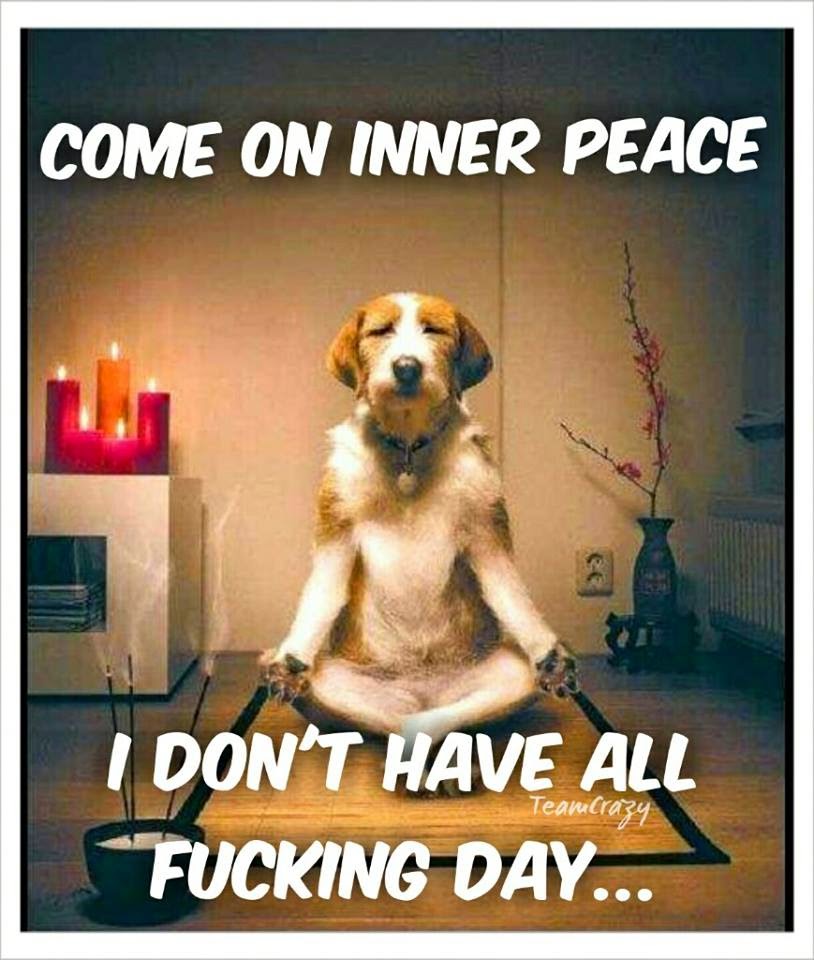 So I have set a goal of a minimum of 1000 words a day.  1000 is not very much and I expect most days to be well over that but in the instance that I should be tired or mentally worn out I can still whip out 1000 words quick enough.

I am currently reading three books right now.
I just finished a re-read of another today.

On Writing-Stephen King.
I read this one a long time ago but on advice, from a good friend, I brought it back out.  It helps to stabilize the mindset while writing.  I just finished it this morning after starting on Friday.

Revival-Stephen King
I don't always treat myself to store bought best sellers.  It can be kind of pricey, but I picked this one up for $20 so I don't feel too bad.  I am just 100 pages in but so far I like it.  Not sure where it's going yet but I'm interested enough to find out.  I have always been a huge King fan.

Reichold Street-Ronald Herron
This book was penned by the father of my brother's best friend and he lives in the town I grew up in.
I love books with kids as the MC and Ron does a great job of this.
Another 'so far, so good' book.
Reichold Street Link

The Snowman's Children-Glen Hirshberg
I have just opened this one.  If it reads half as good as the inside cover than I will be in for a treat.
Mid 1970s Detroit.  A serial killer on the loose called the Snowman.  Two young friends bonding together to save the life of another.
The Snowman's Children Link

Yes, I find it easy to read several books at once.  I don't have any problems getting lost within them.
The more you read the better you write...right? 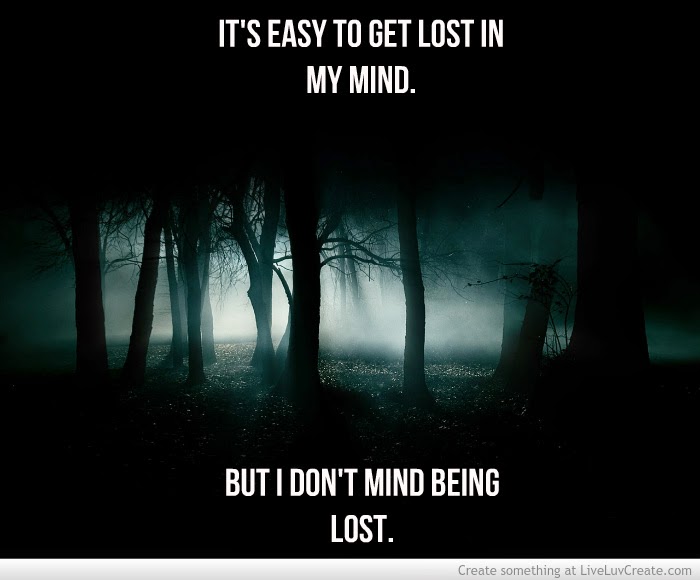 I have also purchased a few books to help me out on my writing journey.
A nice handy grammar guide (which I'm lousy at)
One about setting and description
One to help with dialogue (although in the current book there isn't much)
And one for later down the road during the second draft/editing process.  I haven't even opened that one yet.

That is what I have been doing lately.
How about you?  Any grand plans?


Have a great week,
-Bushman

Posted by Bushman at 7:23 PM
Email ThisBlogThis!Share to TwitterShare to FacebookShare to Pinterest