D is for Hero

Have I ever told you the story of my greatest hero?

No not this guy 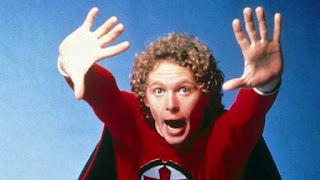 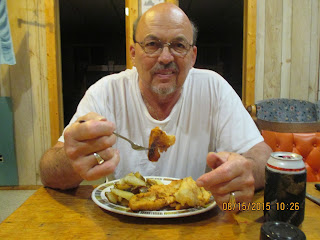 Him and I have been chums for as long as I can remember.

We have been all over the continent together on many adventures.

I don't recall too many adventures without him being a part.

He has been my fishing partner 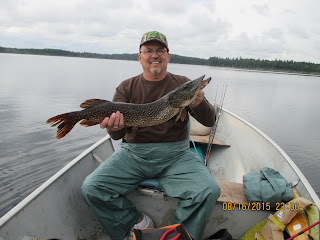 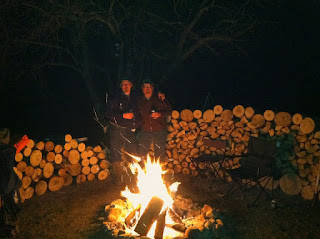 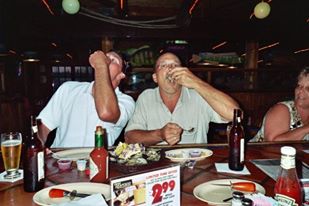 He has always been there to talk to, to cheer me up, to mentor me and support me.
I can't imagine a life without him.

Which is what almost just happened.

Just a week ago last Wednesday he suffered a major heart attack.
He was walking out of the Clearwater Aquarium where he was with his wife, my brother and his wife and his beloved grandson when it hit.

He went about ten minutes without a pulse.  A wonderful ensemble of people helped out during the crisis.  One which was a retired firefighter/paramedic who administered CPR until the ambulance got there.  I believe that man was my father's guardian angel.

While on the way to the hospital they continued CPR and delivered 4 shocks to his heart and a few of those adrenaline shots to the chest.  He regained a pulse on the ride.

Once at the hospital, the doctors put him on an Arctic Ice machine which essentially puts him into a hypothermic state.  This is a new technology they are using to help prevent brain/organ damage in patients during this type of duress.  His core temperature was lowered several degrees.

At this point, I was in a plane touching down at the Tampa bay International Airport.
My Aunt picked me up at the airport.  It was not looking good.  She only told me that she would drive as fast as she could because he was fading and she wasn't sure she could get me there in time.

His BP was crashing and his heart was not beating well as I was on my way to the hospital.  Doctors stopped the cooling process and raised his core temp up just a tiny bit.  He stabilized moments before I walked in the door.

I grabbed his ice cold hand and told him to hang on and that I loved him.  I told him to fight.  Fight for what he loved.  His wife, his children, and grandchildren and to fight so he could hold his soon to be born granddaughter.

Guess what he did?

Your damn right he did.

The doctors turned the cold machine to warm after 24-36 hours of cooling ( It's kind of a blur) and as his body warmed up to 98.6 degrees and as they started to reduce the paralytic, coma inducing medicine, he began to wake up.

I remember calling his name and he turned his head and opened his eyes about half way and looked at me.  It was one of the greatest moments of my life.  Not many people get to watch their father being born!  When he was awake a bit further we asked him questions.  He would shake his head yes and no and wiggle his toes and fingers.

Somehow, someway he fought through and he came back to us.

Within 3 days he was sitting up in a chair and reading the newspaper.  Strong and stubborn! 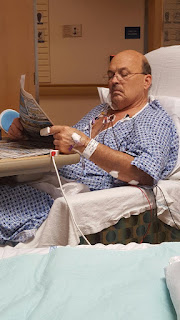 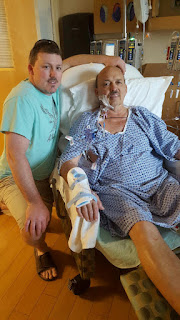 He is home now after having a defibrillator implanted and is recuperating.  I can't wait to see him again! 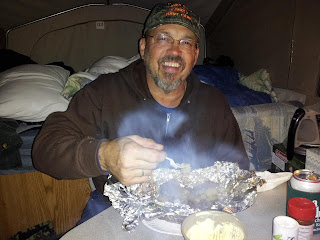 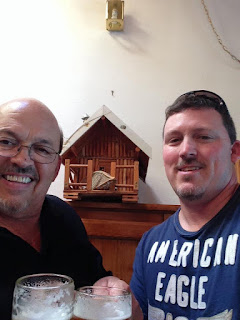